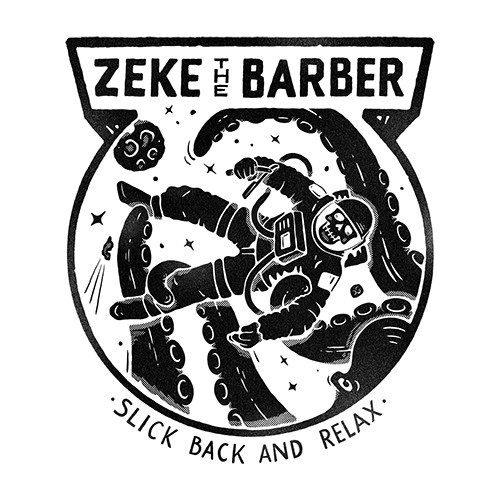 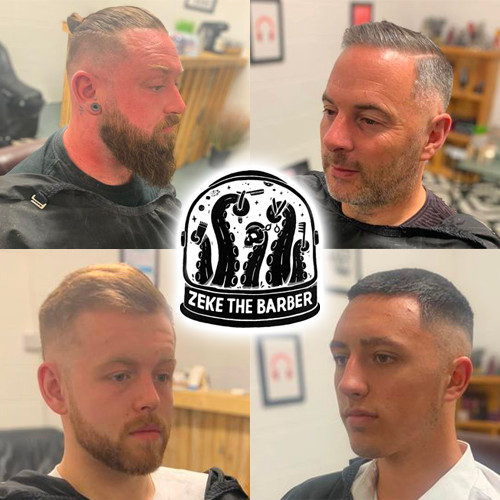 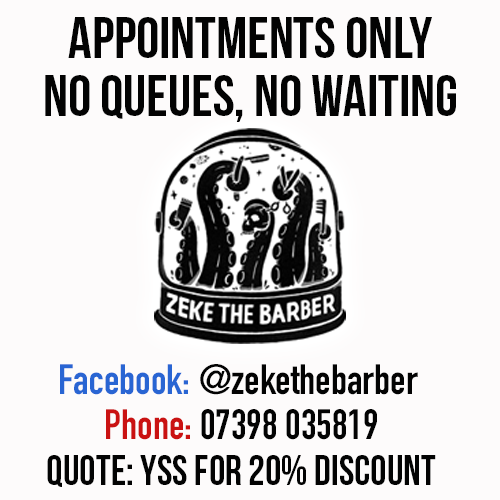 Swindon Supermarine boss Lee Spalding said he was a proud of his players despite the 4-0 FA Trophy defeat at Bath City on Saturday.

Spalding’s men more than held their own against National League South outfit Bath for 60 minutes prior to Tom Smith breaking the deadlock with a thunderbolt of a free-kick.

Smith added another goal on 67 minutes before other goals from Tommy Conway and Tom Richards gave Bath victory in this third round tie.

Spalding was disappointed to exit the competition but praised his players after the final whistle, saying: “For 60, 65 minutes I thought we played really well.

“Thought we more than matched them. For the first goal I think the full back has definitely been pushed and for the free-kick our lad has got to do really well to get out of the way of it.

“They exploited us and we fell backwards (after the goal) and scored another three goals. The 60 minutes before that and the cup run we have had was excellent.

“We are looking forward now to the restart in the new year. I’m proud of them today I thought they were excellent today.”

Marine now face a wait until at least January 9th for their next game with all Southern League fixtures currently postponed because of the Covid-19 pandemic.

Click on the video below to watch this interview.

Interview by Your Sport’s Nick Taylor.

0 0 0 0
Previous : VIDEO: Bath City v Swindon Supermarine highlights
Next : VIDEO: Should Batten have been sent off?