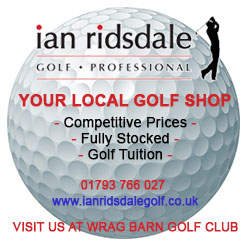 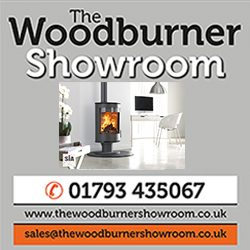 Swindon Brunel Amateur Boxing Club bids to end the season in style on Saturday night when they host their final home show of the campaign, writes Charlie Hatfield.

Saturday’s show takes place just over a year after being officially opened to the public and head coach Brian Roberts is looking forward to hosting the 15-fight card.

“I am expecting a great show,” said Roberts. “I can’t wait to see everyone back in the gym on Monday after the show.

“The most important thing for me is that everyone enjoys their fights.

“I look at each of our boxers differently. Some of our boxers have had lots of fights and some are going into their first-ever bout.

“I know every one of our boxers has put the training in and will do their best on the night.

“I am excited to see how they all deal with their nerves and I am just looking for each fighter to take something positive away from the experience.”

One Swindon Brunel boxer in action on Saturday night is 13-year-old Frayson Fernandes, who competes in his first official contest.

Having honed his boxing ability in two skills bouts that he took part in earlier this year he is looking forward to his first official bout, saying:  “I am really excited for my fight on Saturday.

“I have a brawler style, so I think my fight will entertain the audience. I have trained hard and can’t wait to get my first official win.”

The 14-year-old only started boxing at the club last summer and lost a close decision last time out.

Whitlock has his eyes firmly set on grabbing a first career win, saying: “I am feeling really relaxed going into my fight on Saturday.

“I have the experience from my last fight and I am now ready to get my first win.

“I plan on using my slick boxing skills to avoid my opponent’s punches and counter back with my own.” 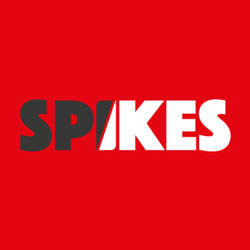 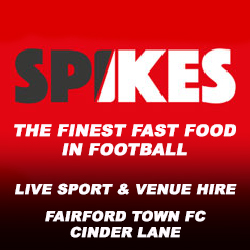