Home
Boxing
There was heartbreak for Walcot ABC in the National Youth Championships in Bristol after both their boxers Said Eltuyev and Orgest Peroshi were beaten in controversial circumstances, writes DAVE VEYSEY.
Despite both Eltuyev and Peroshi appearing to have done enough to win their bouts, the judges thought otherwise, much to the dismay of the Walcot camp.
Walcot coach Lionel McCrea summed the night up by saying: “I really cannot believe those decisions, they were awful.
“I could say a lot more but I might get myself into trouble with officialdom.”
Sixteen-year-old Said Eltuyev looked classy during his light welterweight bout with Charlie Ricketts from Downend & District Boxing Club.
The former England Schoolboy moved gracefully around the ring, moving in and out of the danger areas to score with fast straight rights.
The Russian-born boxer kept his hands low throughout the contest, which allowed Ricketts to enjoy some success with his southpaw right jabs and straight lefts.
But the Walcot stylist continued to impress the large dinner audience of over 300 people with his movement, technique and explosive punching, and he looked a certain winner at the final bell.
But to the dismay of the Walcot camp, Ricketts was declared the winner by a unanimous points verdict. 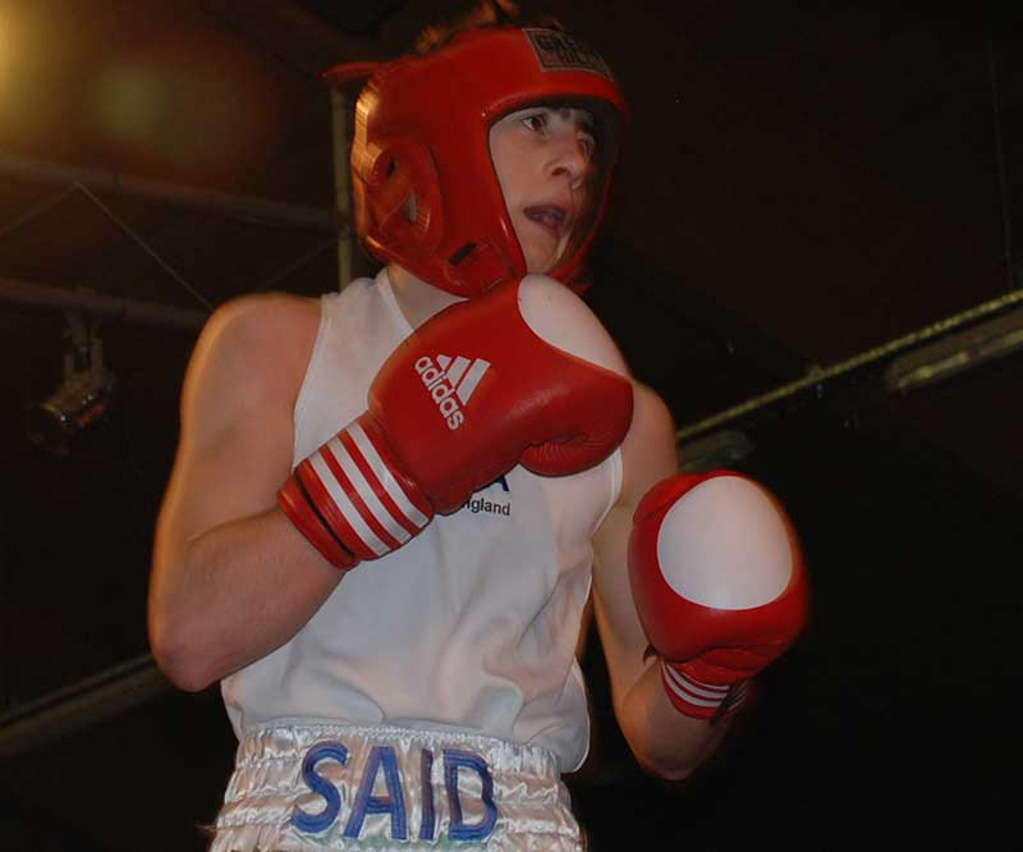 The result even surprised leading referee Patrick Lewis, who raised Eltuyev’s arm in victory, before being advised that in fact Ricketts had won.
McCrea said of the decision: “Said boxed well and can count himself very unlucky.”
There was also disappointment for clubmate Orgest Peroshi.
The 17 year old fought like a lion in a brutal encounter with the much bigger Teaken Prior from Chard in the under 69kgs section.
Despite giving away height, reach and weight, Peroshi used his speed to land with fast left jabs and straight rights.
Prior himself scored with some hefty body shots, with both fighters gaving their all for the whole three rounds.
Persohi’s high workrate and superb fitness looked to have clinched the decision, but once again the Bristol judges found in favour of their regional representative.
Walcot’s former England Schoolboy Jimmy McDonagh received a bye at this stage, and will contest the U60kgs Western Counties Final on Sunday.
Tags:boxingNational Youth ChampionshipsOrgest PeroshiSaid EltuyevWalcot ABC